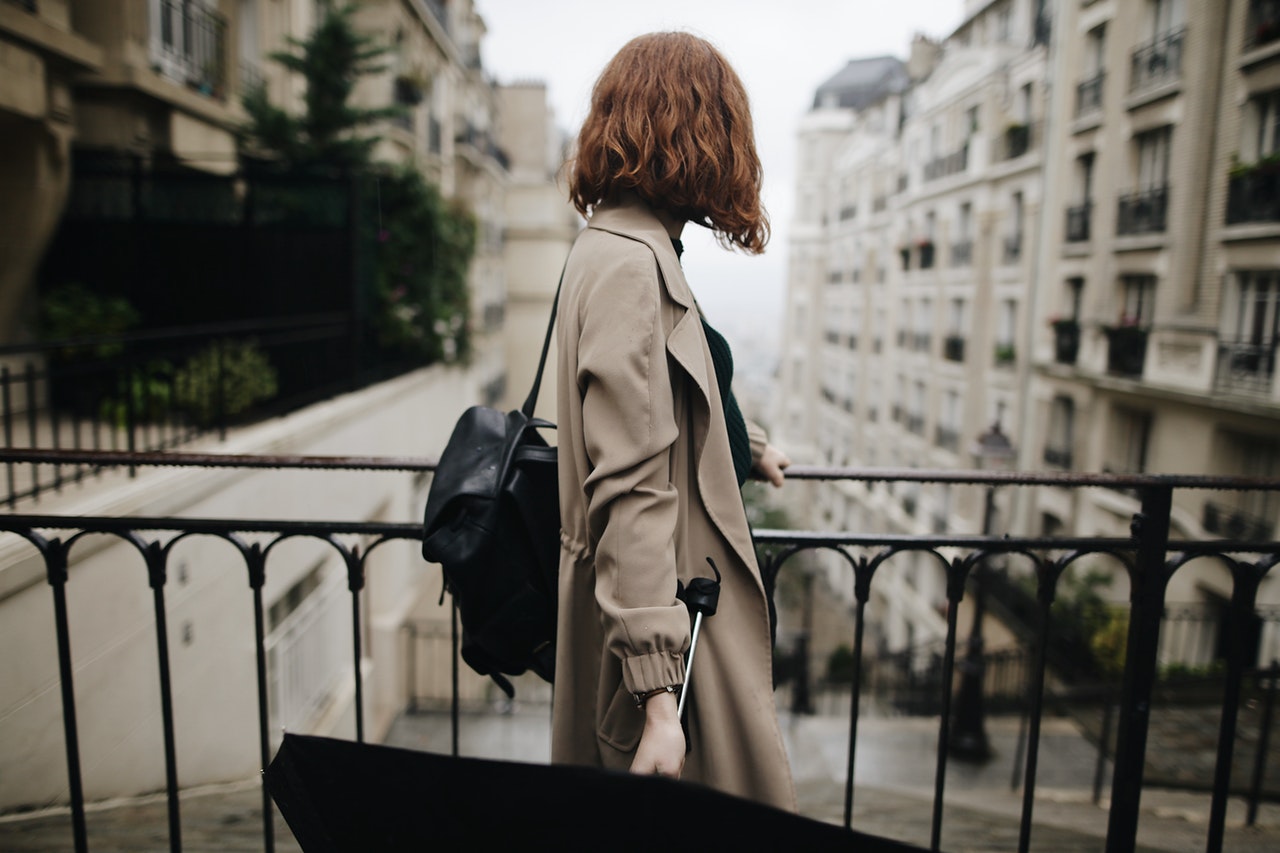 Today Google has announced App Maker will be shut down on Jan 2021. TL:DR version:

App Maker has been my ‘companion’ for the past couple years. I’ve never used anything like it in the past, and it certainly opened my eyes for what ‘citizen developers’ can do. I never had the freedom to be able to create software applications to solve problems and challenges, without having the backing of an engineering/IT team, and to compete for time and resources – I just hop over to App Maker and build it myself! It has also been such a rewarding journey to be able to show and teach non-“classically trained” developers how to create these applications, and be able to speak about it on Google Next and DevFests across North America.

Was App Maker perfect? No. There are times where I bang my head because I couldn’t quite achieve what I wanted, compared to coding an application from scratch. Beginner developers find the learning curve very steep (easy to get started, but gets exponentially hard when you want to code certain behaviors). But with the right use cases and the right guidance, people were building extremely valuable apps that truly changed how they did things.

You will be missed, my friend!

What Do I Do With My App Maker Apps Now?

Within the G-Suite/GCP ecosystem, there is no true 1:1 replacement of App Maker. You’ll have to re-build your apps using something else; however, not everything is wasted – here’s what you should be able to re-use from your apps:

I believe the biggest loss is the user experience side of things – I think App Maker’s biggest benefit was how easy it is to build your own custom screens; also, how easy it is to iterate on it, once you learned what worked for your users, and what didn’t. To find another low-code tool that can replicate the experience & UI behavior can be difficult, which means your users will need to learn a new tool all over again.

Google’s blog post gave some suggestions on possible alternatives for your App Maker apps based on the purpose of your app. AppSheet has started the conversation to help App Maker users migrate.

To keep things low-code and within the G-Suite ecosystem, I will be posting a number of articles in the coming weeks to talk about some common use cases/functions I’ve seen with App Maker and how we could create a similar solution using mainly Apps Script on Google Sheets/Forms. The user experience may not be as good as an App Maker app, but there’s definitely some things you can still do with minimal code. So stay tuned!

Skip back to main navigation